In the News: State Superintendent of Education, DU Alumna to Retire 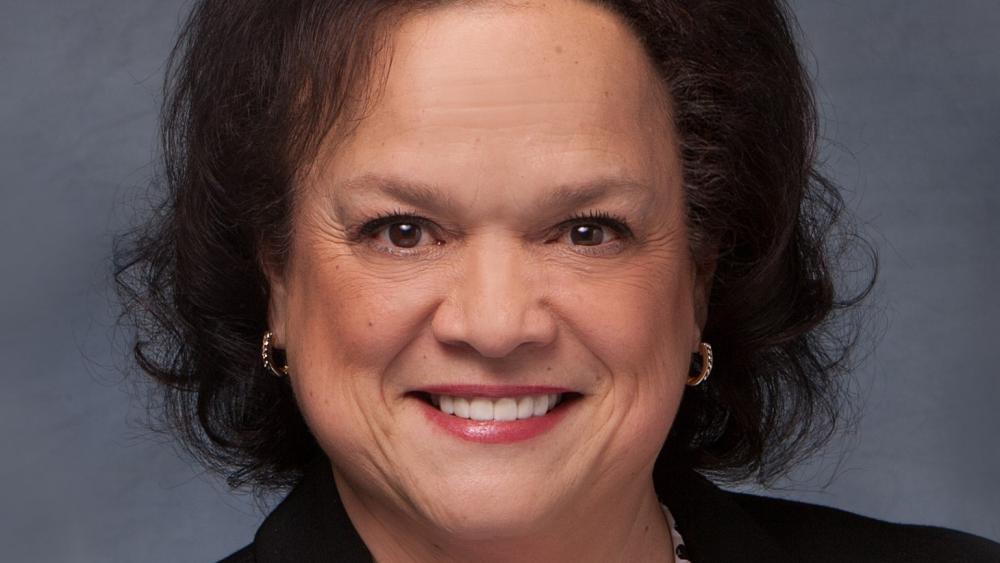 Illinois State Superintendent of Education Dr. Carmen Ayala MBA ’87 announced she will retire at the end of her three-year contract with the state on Jan. 31, 2023.

Chalkbeat Chicago reported that Ayala was appointed state superintendent in 2019 and was the first woman and person of color to serve permanently in this role. Under Ayala’s three-year equity-focused leadership, Illinois recorded its highest high school graduation rate since reporting began in 2011, driven by an increase in graduation rates for Black and Hispanic students, according to a news release from the state.

Ayala began her career as a classroom teacher in Aurora and Chicago Public Schools, later serving as superintendent of Berwyn North School District. She has also served on the executive board of the Latino Policy forum, where she is credited with championing for equitable funding and additional resources for English language learners.

“For the last almost 40 years, I have been so blessed to serve the students in Illinois,” Ayala told the State Board of Education during a recent meeting, Chalkbeat Chicago reported. “If anyone knows me, they know that equity is my passion. I’ve been referred to as an equity warrior.”