Dominican University is a diverse, relationship-centered community rooted in a vibrant liberal arts and sciences education, offering rigorous, integrative, and innovative undergraduate, graduate and professional programs. At the heart of the University is its Catholic, Dominican tradition, grounded in the compatibility of faith and reason, which affirms the dignity of the human person and concern for the common good. The University's curricula, research and campus life demonstrate a commitment to ethics, community service, social justice and global citizenship. Dominican University educates one student at a time in the company of others, engaging a multiplicity of cultural, religious and secular worldviews, transforming students, faculty and staff into agents of positive change.

Small by design, Dominican is rich in opportunity. The University has an enrollment of about 3,200 students (2,166 undergraduate students and 1,023 graduate students) and 432 faculty members. The average class size is 15, the student-faculty ratio is 10 to 1. Professors not only teach all classes, but they also advise students.

The University motto of Caritas Veritas, meaning Love and Truth, is a living reality on a campus where collegiality, collaboration and respect define relationships among faculty, students and staff members. Commitment to these values is further realized through the Caritas Veritas Symposium, a treasured annual tradition wherein, for one day during the fall semester, classes are suspended so that the entire University can come together to explore the meaning of Dominican’s mission and motto, through formal papers, panel presentations and interactive workshops. Every school and discipline is represented in the day’s program, and each year over 1,000 faculty, staff, students, Trustees and alumnae/i participate.

Dominican has been recognized as a Hispanic-Serving Institution (HSI) by the Department of Education since 2011, and in 2017 received the Midwest’s only Title V grant, a $2.75 million award.

The University was founded in 1901 as St. Clara College in Sinsinawa, Wisconsin, by the Sinsinawa Dominican Sisters of the Most Holy Rosary. The charism of the Sisters of Sinsinawa reflects commitments to truth, justice, compassion, partnership, and community. These values recognize interdependence with one another and with the world, while challenging all to build a community where reflection leads to action. With an array of academic programs in the liberal arts and pre-professional fields, Dominican prepares its graduates for a life of meaningful contribution in all they pursue.

The University began as a women’s college founded on the fundamental values that continue to guide the University today—rigorous education encouraging diversity of thought, a commitment to social justice and close mentoring of students. With its move to River Forest in 1922, the school became known as Rosary College and rapidly grew its enrollment and programs over the next decades, including adding graduate programs and becoming coeducational. To reflect its stature as a respected, comprehensive and modern university as well as its Catholic Dominican heritage, the College was renamed Dominican University in 1997. In 2017, the University completed a comprehensive realignment of its academic units resulting in its four college structure: the Rosary College of Arts and Sciences, the Brennan School of Business, the Borra College of Health Sciences, and the College of Applied Social Sciences (comprised of the schools of Education, Information Studies, and Social Work).

Dominican University takes great pride in its high rate of success with first-generation-to-college students, many from underrepresented groups and/or economically disadvantaged circumstances. This is evidenced by a graduation rate that is 13 percentage points higher than the U.S. News prediction. That is the biggest positive jump among schools in the top 30 overall in the Midwest. Also, no other institution in country is in the Top 10 both in terms of overall ranking and also in economic diversity (determined by the percentage of Pell-eligible students).

That recognition is a testament to the investments Dominican has made for years in ensuring student success. A highly integrated network of support—faculty working together with peer advisors and other staff in the Division of Student Success and Engagement—is regularly cited as a model for ensuring the success of today’s diverse Gen Z students.

Dominican has been recognized as a Hispanic-Serving Institution (HSI) by the Department of education since 2011, and in 2017 received the Midwest's only Title V grant, a $2.75 million award.

While maintaining its core Catholic identity, the University enrolls and mentors students of all faith backgrounds. It was named a member of the “Vanguard Network for Interfaith Leadership” by the Interfaith Youth Core.

Dominican is breaking barriers in other areas, including those for high-achieving women in STEM fields in which they have been traditionally underrepresented. The Henry Luce Foundation awarded Dominican $300,000 to provide full-ride scholarships to women in chemistry, mathematics and computer science majors. Over the past decade, Dominican has increased female enrollment in four STEM majors by 85 percent. Dominican also received a $1.5 million grant from the National Science Foundation to improve retention and graduation of underrepresented minority students in STEM.

As a Sinsinawa Dominican-sponsored institution, Dominican University prepares students to pursue truth, to give compassionate service and to participate in the creation of a more just and humane world. 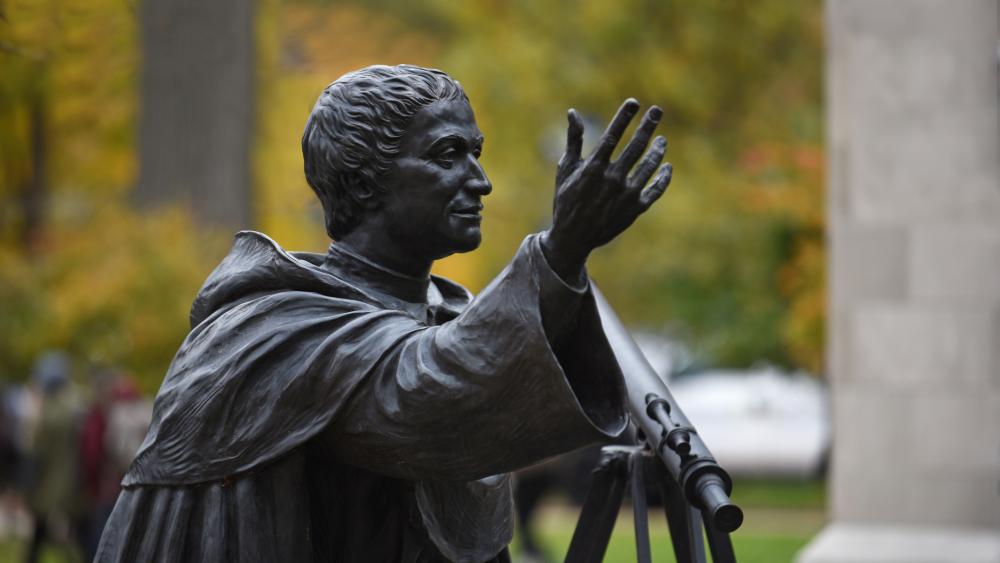 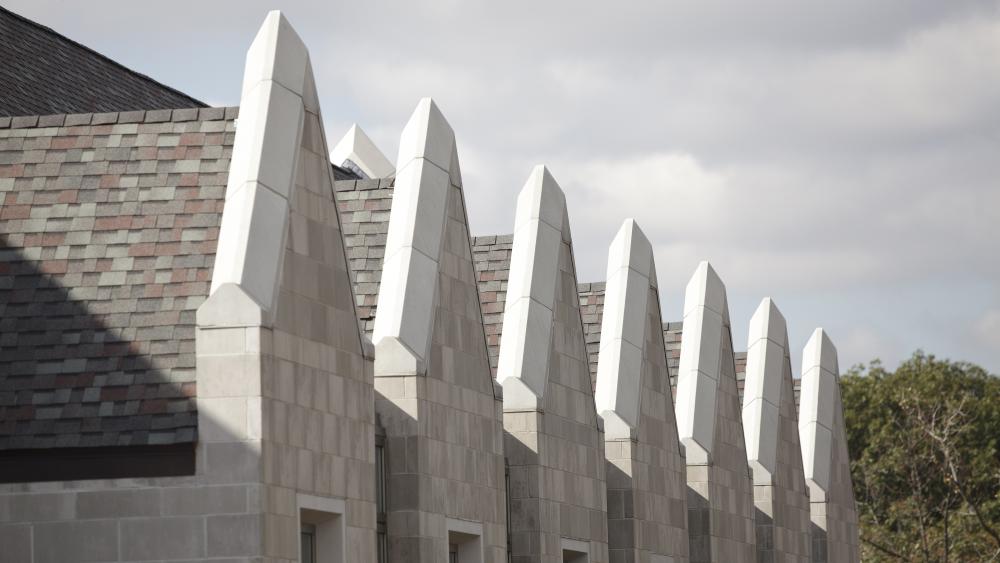 Dominican University is accredited by the Higher Learning Commission as a baccalaureate, master’s, and doctorate degree granting institution. 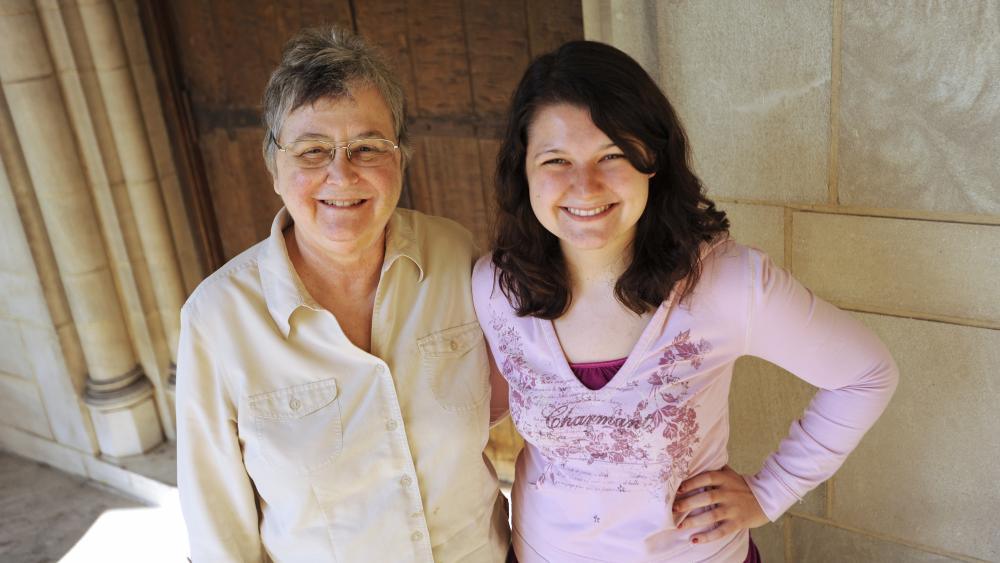