The Latinx/Latin American Studies minor invites students to engage in focused multidisciplinary analysis of the transnational Spanish-speaking American world. From wide-ranging perspectives students study the cultural, economic, political and social realities, both past and present, of the over twenty American countries where Spanish is spoken as a native or heritage language. With the United States now second in the world in its national Spanish-speaking population, the study of Latin America and U.S. Latinos is both timely and needed.

The minor grounds students’ academic studies in experiential learning through service learning in the Chicago-area Latino community, and/or through study abroad. It further distinguishes its students by requiring higher minimum language proficiencies in the four key skills in Spanish than those required by the core curriculum in foreign languages for graduation. 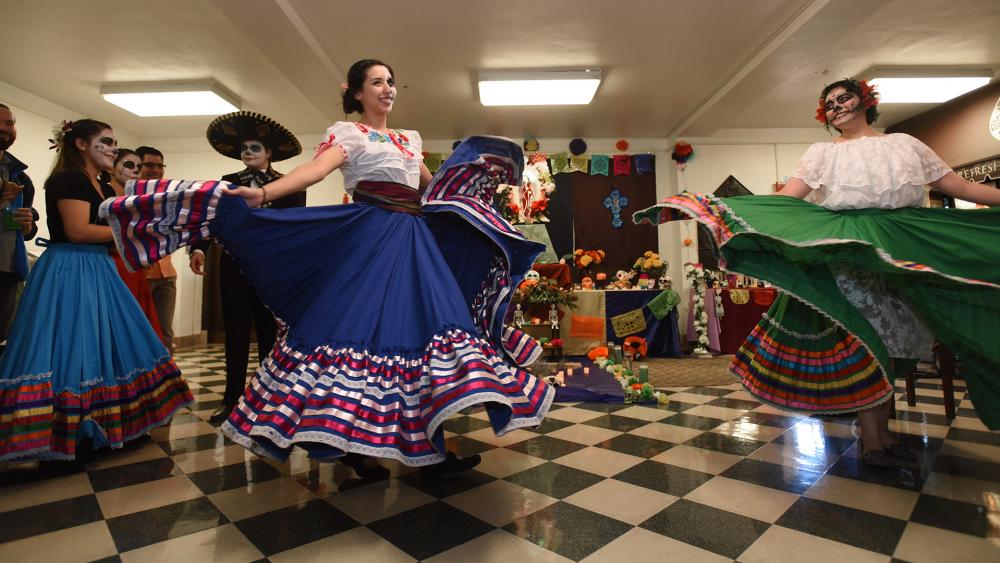 Theology students collaborated on an altar to celebrate the Day of the Dead. 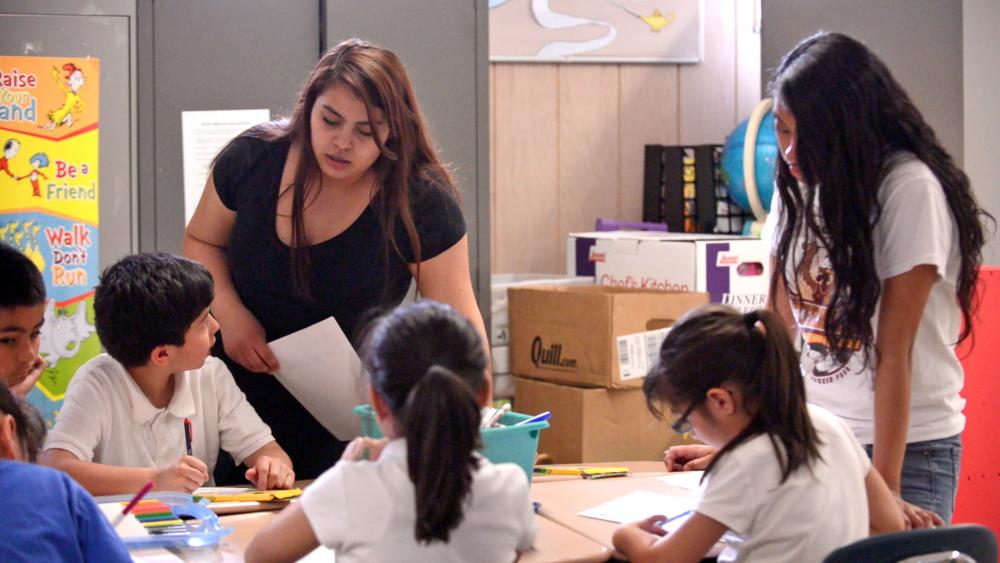 This special program encourages Latino students to work in the community. 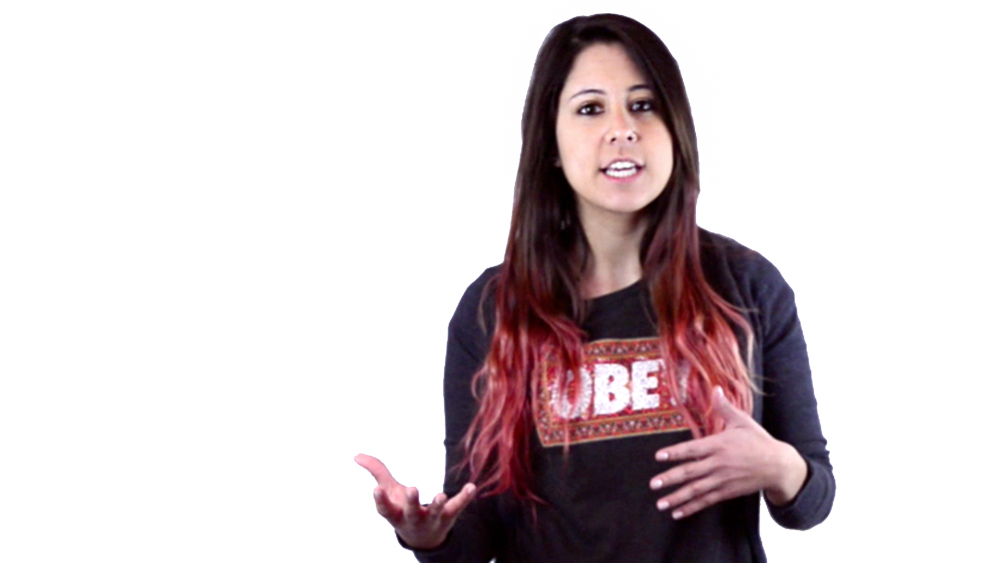