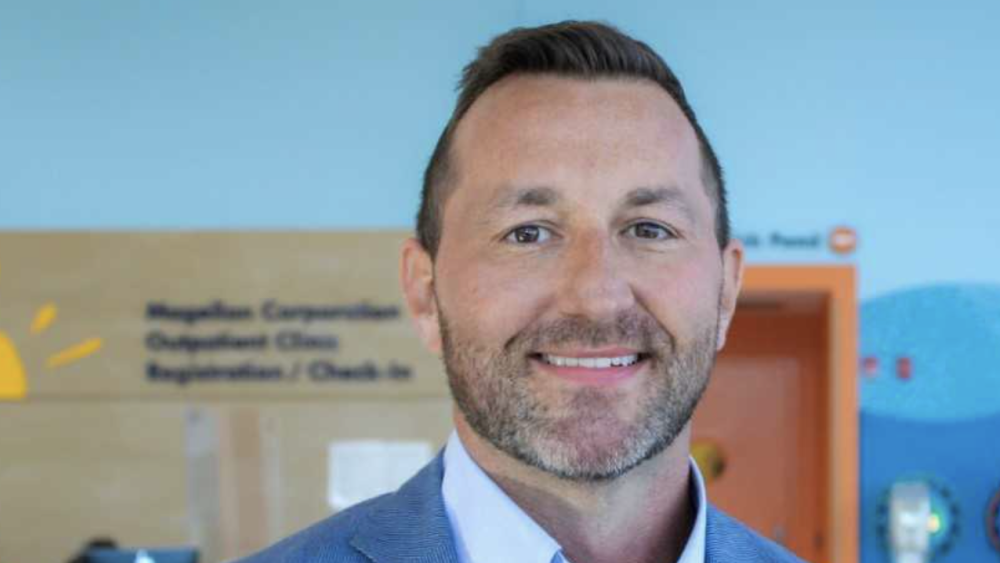 Fredericks, who assumed the role in December, has worked for more than 20 years in finance, healthcare and operations. He most recently served as chief operation officer and vice president of finance for Chicago-based Medical Home Network.

The son of a nurse, Fredericks is “committed to streamlining medical care to ensure some of the most vulnerable and historically disenfranchised populations get good healthcare,” said La Rabida Spokeswoman Meghan Dwyer.

Located in Chicago’s Jackson Park, La Rabida serves children with complex medical conditions and disabilities, as well as survivors of trauma and abuse.