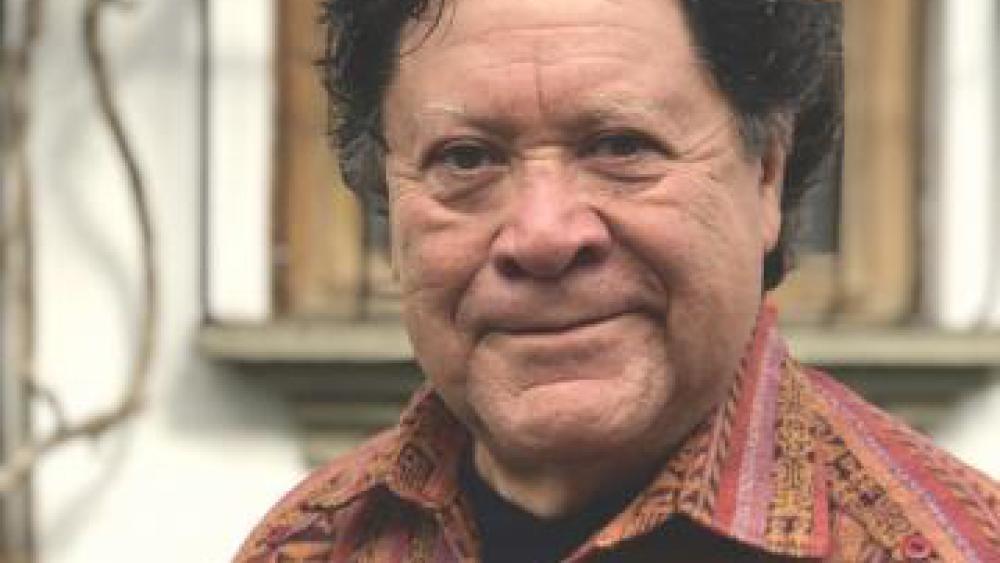 River Forest, IL – Dominican University will present Guatemalan filmmaker and social activist Luis Argueta in the Annual Lund-Gill Lecture on Thursday, November 18 at 7 p.m.  Argueta will share his personal experiences as a child impacted by the CIA’s 1950s Cold War activities in Guatemala, and discuss his decision to speak out about social injustices in his birth country--and in the U.S., his adopted country. The lecture will be held in the Martin Recital Hall.

Argueta is the only filmmaker to receive the Order of the Quetzal, Guatemala’s highest honor and, in 2019, he received the Harris Wofford Global Citizen Award from the National Peace Corps Association. The Guardian newspaper listed Argueta as one of Guatemala’s National Living Icons.

In his 1994 coming-of-age film, The Silence of Neto, Argueta depicts a childhood much like his own. It was Guatemala’s first film to be internationally recognized and awarded, and is credited with inspiring many of Guatemala’s current young filmmakers.

His series of immigration documentaries: abUSed: The Postville Raid, ABRAZOS, The U Turn, and Ausencia have made him a noted lecturer on immigration. His films can be viewed online at www.luisarguetaa.com.

Argueta is currently serving as Dominican University’s Lund-Gill Chair, which each year brings to campus individuals of the highest moral and intellectual reputation to address themes and issues at the heart of the liberal arts and sciences.

This lecture is open to the public and is free of charge. All attendees must wear a mask to enter Dominican’s buildings.