Glena Temple has carried her dedication to serving students throughout her career in higher education. 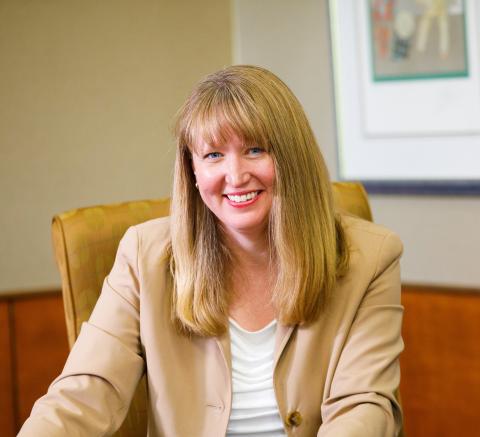 In the summer of 2021, Glena Temple, Ph.D., will take office as the 11th president in Dominican University’s 120-year history. Dr. Temple currently serves as president of Viterbo University and is a veteran of higher education leadership as well as a scholar in botany and plant sciences.

Temple has been actively involved with the Council on Undergraduate Research and in the La Crosse community. She has also served as a peer reviewer for the Higher Learning Commission.

Her published writing includes peer-reviewed scholarship on topics ranging from bioinformatics education and strengthening undergraduate research to biotechnology and plant and soil health.