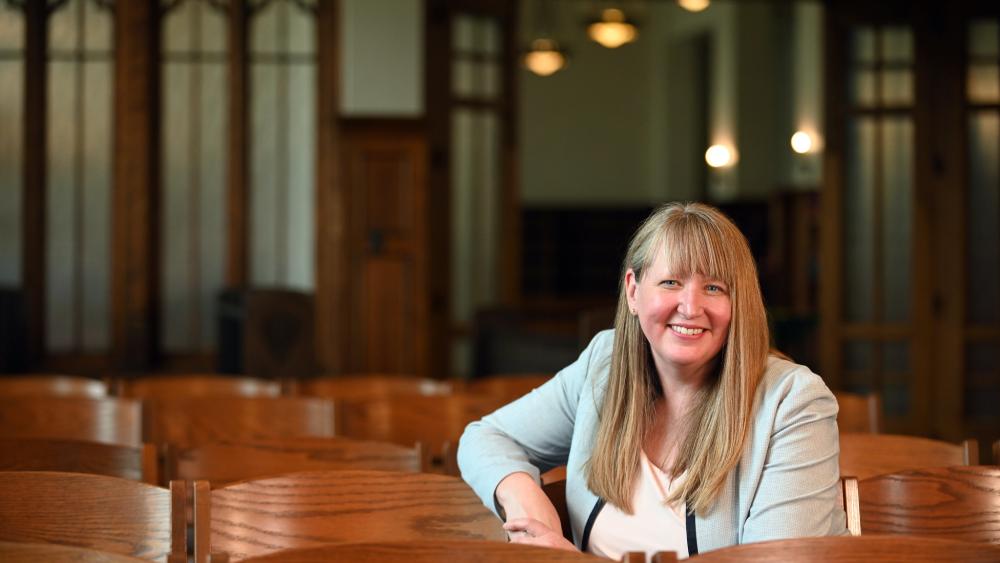 In the summer of 2021, Glena Temple, Ph.D., was selected as the 11th president in Dominican University’s 120-year history. Dr. Temple most recently served as president of Viterbo University and is a veteran of higher education leadership as well as a scholar in botany and plant sciences.

Temple has been actively involved with the Council on Undergraduate Research and in the La Crosse community. She has also served as a peer reviewer for the Higher Learning Commission.

Her published writing includes peer-reviewed scholarship on topics ranging from bioinformatics education and strengthening undergraduate research to biotechnology and plant and soil health.