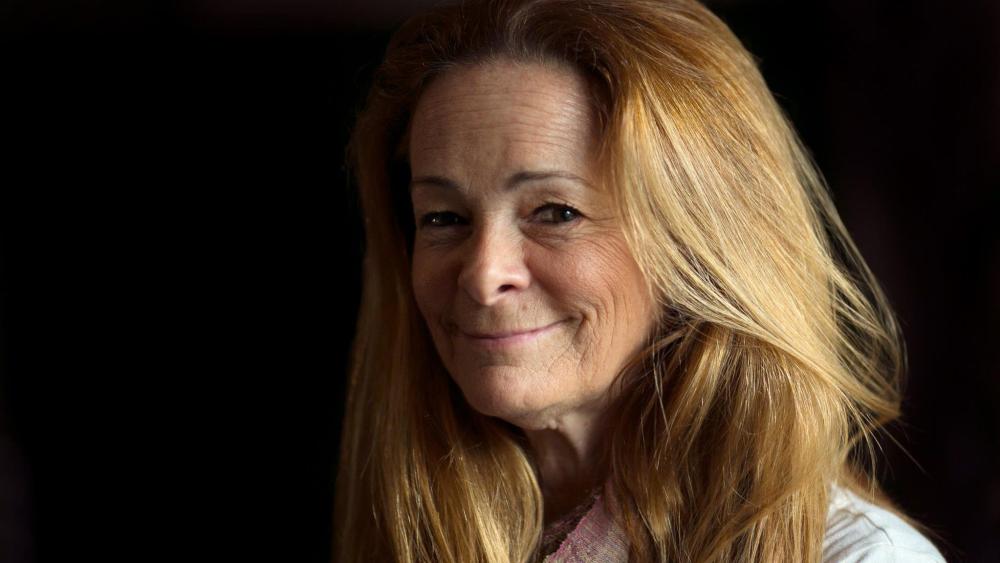 A freelance photojournalist currently working in Kyiv, Ukraine, Bronstein is best known for her work documenting humanity and covering compelling issues with extensive expertise in many of the world’s conflict regions. She is also the author of the internationally acclaimed photo book Afghanistan: Between Hope and Fear, published in 2016. She has received numerous awards throughout a career spanning almost four decades, including being nominated as a finalist for the Breaking News 2011 Pulitzer Prize.

Bronstein was recently awarded the 2022 Anja Niedringhaus Courage in Photojournalism Award, named for the Pulitzer Prize-winning AP photographer who was killed reporting in Afghanistan in 2014.