An Evening with Kristin Chenoweth

The Trustee Benefit Concert for Scholarships 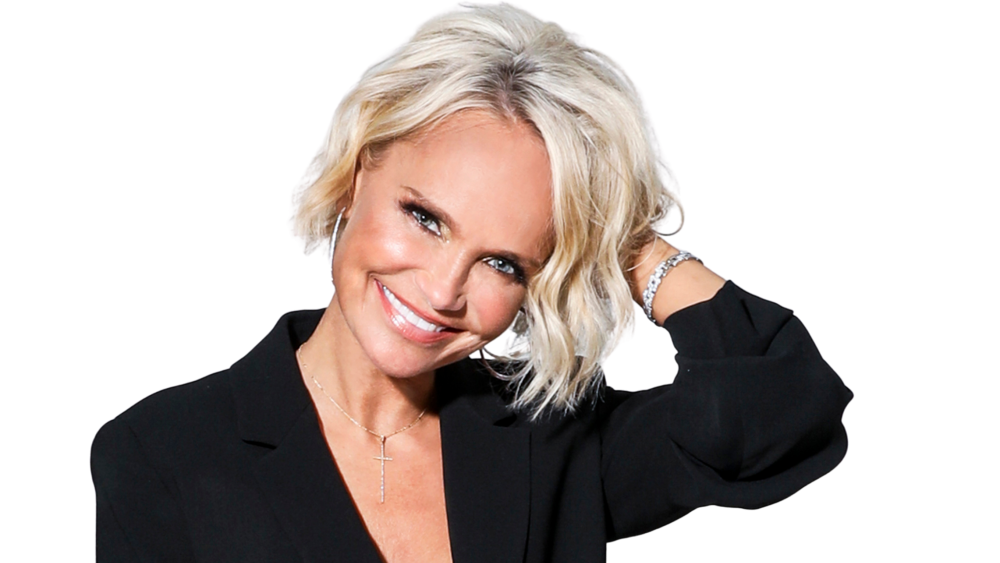 Celebrated for originating the role of Glinda in the Broadway hit “Wicked,” the versatile actress and singer recently released a new album (“For The Girls”), played the evil Mildred Layton in the hit summer television musical series “Schmigadoon!” and joined Ariana Grande’s team as a mentor on the newest season of “The Voice.”

Kristin Chenoweth’s career spans film, television, voiceover and stage. In 1999, she won a Tony Award for “You’re A Good Man, Charlie Brown” and she was also nominated for her original role of Glinda the Good Witch in “Wicked” in 2004. Chenoweth has been nominated for two Emmy Awards and for a People’s Choice Award for her role on “Glee.” Her album “For The Girls," debuted at #3 on the Current Pop Albums chart and #11 on the Billboard Top Albums chart. The album is a heartfelt tribute to the great female singers throughout history, particularly some of Kristin’s heroes and friends. Guest artists on the album include Ariana Grande, Dolly Parton, Jennifer Hudson and Reba McEntire.

COVID-19 public health precautions
Patrons are required to wear masks while in the building, including at their seat throughout the performance.