Borders of the Mind

The psychic show for the whole family! 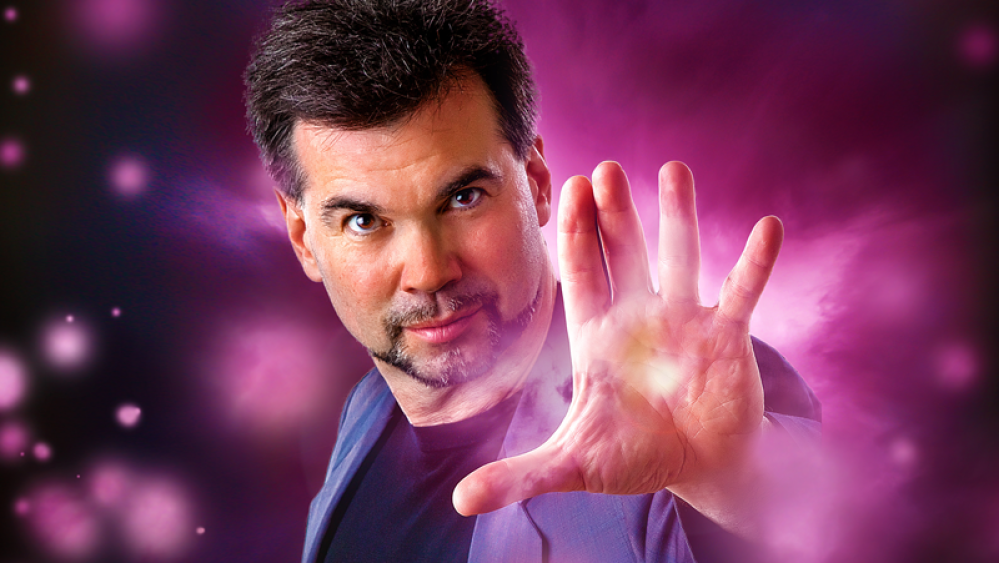 Can he read your mind? Discover your inner superhero in Mentalist Joshua Kane’s amazing interactive performance. Entire audiences experience simultaneous telepathy, and witness dazzling feats of lie detection and what must be psychic phenomena. People of all ages leap to participate in the strange happenings at the Borders of the Mind.

“Borders of the Mind exceeded even my high expectations, selling out all three performances on Super Bowl weekend …; garnering enthusiastic audience response....”

“Savvy, witty, and spell-binding…[Joshua Kane] brings life, intelligence, sensitivity and humor to everything he touches.”

Raised in an illegal boarding house and obsessed from an early age with books, magic, spoken word, fire-eating and the theatre, Joshua Kane was destined for a career on the stage, or as an international spy.

Kane is classically trained actor who has studied with Stella Adler, Bobby Lewis, the National Shakespeare Conservatory, and Marcel Marceau. A member of Actors’ Equity Association, Kane has toured internationally. His work as a voiceover actor can be heard every day on radio and television in spots for clients ranging from Pillsbury to the Central Intelligence Agency.

Since 1991 Kane has run his own theatrical production company that exclusively produces theatrical, corporate and private events that feature Joshua Kane because, like Shakespeare’s Bottom, he wants to play all the parts. His fascination with the old-time radio dramas of Orson Welles and Vincent Price inspired Kane to reinvent “Theatre of the Mind” for a new generation.