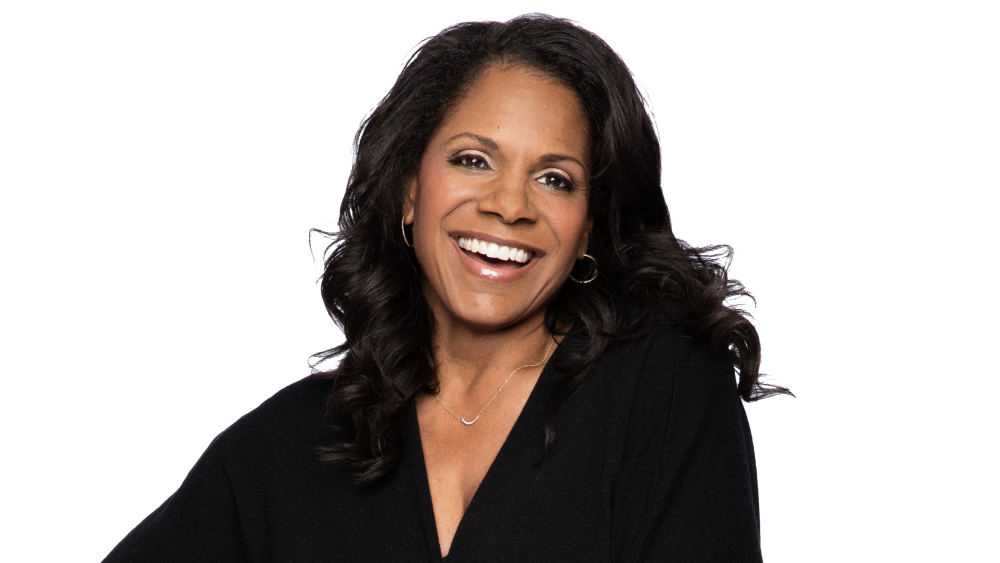 An intimate evening with Broadway royalty as the six-time Tony, four-time Drama Desk, two-time Emmy and Grammy Award-winner performs her signature mix of songs from Broadway, the Great American Songbook, and beyond. McDonald has starred in 12 Broadway shows, and received Tonys for Carousel, Master Class, Ragtime, A Raisin in the Sun, Porgy & Bess, and Lady Day at Emerson’s Bar & Grill. She is a regular on CBS’ The Good Fight, and played Aretha Franklin’s mother in the 2021 biopic, Respect.

Unparalleled in the breadth and versatility of her artistry as both a singer and an actor, in 2015 McDonald was named one of Time magazine’s 100 most influential people and received a National Medal of Arts—America’s highest honor for achievement in the field—from President Barack Obama. Blessed with a luminous soprano and an incomparable gift for dramatic truth-telling, she is as much at home on Broadway and the opera stage as in her film and television roles. Alongside her theatrical work, she maintains a major career as a concert and recording artist, regularly appearing at the world’s foremost venues. She currently guest-stars in Julian Fellowes’s historical drama The Gilded Age on HBO and HBO Max.

For more information on the Gala event, to become a sponsor or to purchase full gala tickets, click here