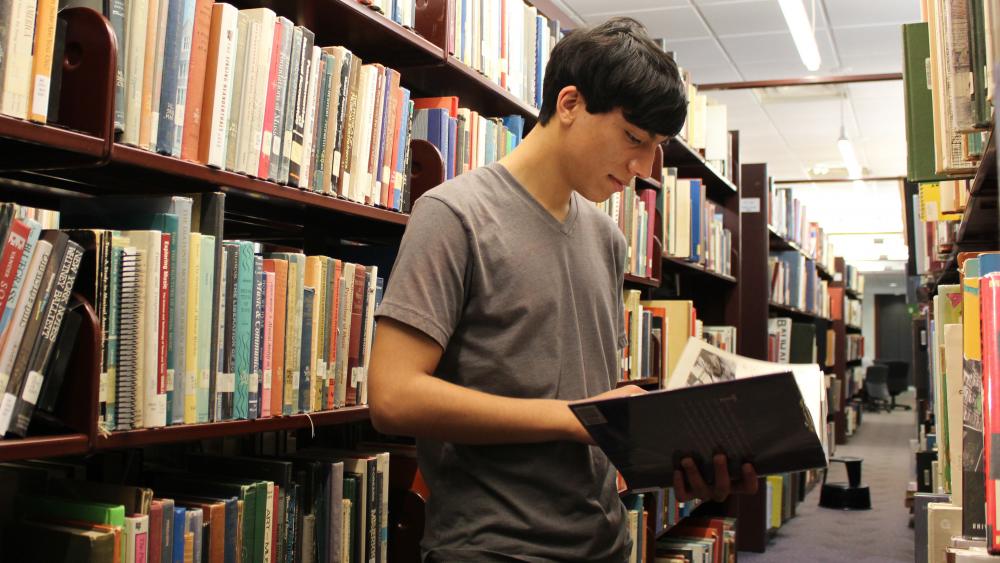 Andrea Body, Amanda Klopp, Paulina Kumala, Andrea Monsivais, Meagan Morales and Alexandra Sifuentes were provided with funds to attend the 2011 Regional Ethics Bowl Competition at Oakland University in Michigan. The Ethics Bowl Competition involves an ethics team being presented with cases or scenarios that introduce tough ethical questions that each team must respond to. The teams are then evaluated by judges on their responses to the questions brought before them. Attending the Ethics Bowl allowed these students to expose themselves to deep ethical questions, and to investigate the numerous perspectives and ethical issues raised when making a tough moral decision. The students also gained experience in the realms of public speaking and academic debate, which will benefit them later in their academic careers. The aforementioned students were sponsored by Professor Tama Weisman.

Adriel Lopez, a graphic design major, was awarded funds to acquire the materials necessary to perform screen printing. Screen printing is an art process carried out by hand that involves placing an ink-proof stencil over paper, fabric or some other material, and pressing ink through the stencil openings to create an image on the chosen substrate. Adriel completed prints depicting Spanish idioms via illustrations and text on both posters and T-shirts. Adriel posted the finished prints publicly, throughout various Chicago neighborhoods, and will also present his work at the 2012 URSCI Expo. Adriel was sponsored by Professor Bill Kerr.

John Pontikis and Theodore Weyna, chemistry majors, were awarded funds to attend  the American Chemical Society National Meeting, August 28–September 1, in Denver, Colorado. Both students had posters accepted for presentation at the conference.  The posters focused on Diazeniumdiolate ions, which are used in biochemical, physiological and pharmacological studies for controlled release of nitric oxide and/or their congeneric nitroxyl at physiological pH. The students are sponsored by Professor Daniela Andrei.